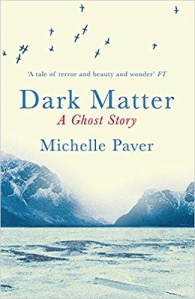 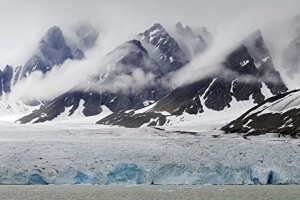 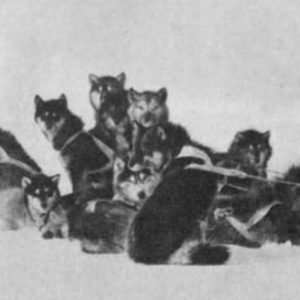 Hi! I’m Lisa the Book Owl. I spend so much of my spare time reading, so I decided to start a blog all about it. I mainly read Historical Fiction, Horror and Literary Fiction, particularly Domestic Noir style LitFic. This is my little blog where I share all things bookish 🦉 View all posts by OwlBeSatReading

12 thoughts on “Dark Matter [A Ghost Story] by Michelle Paver”